RENO, Nevada, March 7, 2018 /PRNewswire/ — Aerion, the leader in supersonic flight, has named Tom Vice, the former president of Northrop Grumman’s Aerospace Systems sector, as Aerion’s President and Chief Operating Officer.  He will play a leading role in the development of the company’s AS2 supersonic business jet. 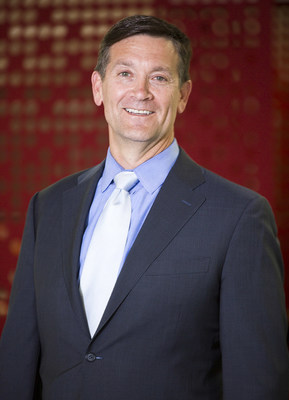 Aerion announced in December 2017 that it was joining forces with GE Aviation and Lockheed Martin to develop the AS2 business jet. As the program accelerates, it is adding management and engineering expertise in order to achieve first flight in 2023 and aircraft certification in 2025.

“We are immensely pleased to attract someone of Tom’s accomplishments and experience. He is a visionary and inspiring leader, with relentless discipline and long-term focus,” said Aerion Executive Chairman and CEO Brian Barents, to whom Vice will report. “He strengthens our impressive team as we transition from a focus on advanced design to a program development and production orientation.”

Vice will be responsible for all aspects of Aerion’s AS2 design, development, certification, and customer delivery.

Prior to becoming president of Aerospace Systems, Vice was president of Northrop Grumman’s Technical Services sector, a leader in integrated logistics and modernization, defense and government services, and training solutions, with more than 19,500 employees in 300 locations in all 50 states and 29 countries. 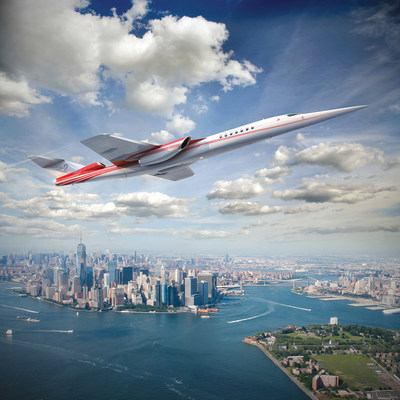 Vice joined Northrop Grumman in 1986 as an engineer on the B-2 stealth bomber. With 30 years at the aerospace company, he has led nearly every aspect of the business: engineering, program management, advanced programs and technology, manufacturing and operations, supply chain management, business development, and information technology.

He is the recipient of the 2016 Daniel J. Epstein Engineering Management Award from USC’s Viterbi School of Engineering.

Aerion Supersonic of Reno, Nevada, was formed in 2003 to introduce a new era of practical and efficient supersonic flight. Since that time, the company has developed and demonstrated advanced wing technology in conjunction with NASA and other leading aeronautical institutions. This research includes breakthrough work in supersonic natural laminar flow, the key enabling technology behind the AS2 supersonic business jet.

The 12-passenger AS2 is expected to fly at a maximum speed of Mach 1.4 over water, and, where permitted by regulation, at speeds approaching Mach 1.2 without a sonic boom reaching the ground. Thanks to its unique supersonic natural laminar flow wing, the aircraft is expected to achieve long range (LA to Paris) and efficiency at supersonic and subsonic speeds. Once fielded, it will reduce trans-Atlantic trips by as much as three hours, enabling business leaders to fly roundtrip between New York and London in a day.

In November 2015, Aerion announced a fleet order from fractional aircraft fleet operator Flexjet for 20 AS2 aircraft.

MEA ANNOUNCES ENTRY REGULATIONS TO BEIRUT AS OF 6 AUGUST 2021