The Foreign Ministry has organized a field trip to the New Administrative Capital for foreign ambassadors and diplomats recently accredited to Egypt.

Assistant Foreign Minister for Financial and Administrative Affairs Yasser Reda accompanied the diplomats during the trip, which coincided with ongoing preparations for the official inauguration of the new capital, the ministry said in a press release on Monday.

The familiarization tour covered the government district, the new cabinet premises, the parliament building, the diplomatic district, the ministry’s new building, the City of Arts and Culture, the Administrative Capital Museum, the new opera house in the City of Arts and Culture, and the Cathedral of Nativity, touted as the largest church in the Middle East.

Addressing the foreign diplomats, Reda said the new capital is expected to bring about a significant shift in government operations.

He noted the ministry’s relocation to the new capital will coincide with the 100th anniversary of the reestablishment of the Egyptian foreign ministry after the United Kingdom officially recognized Egypt’s independence in 1922. 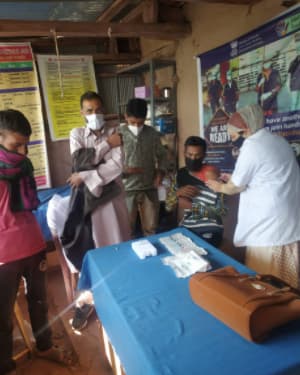